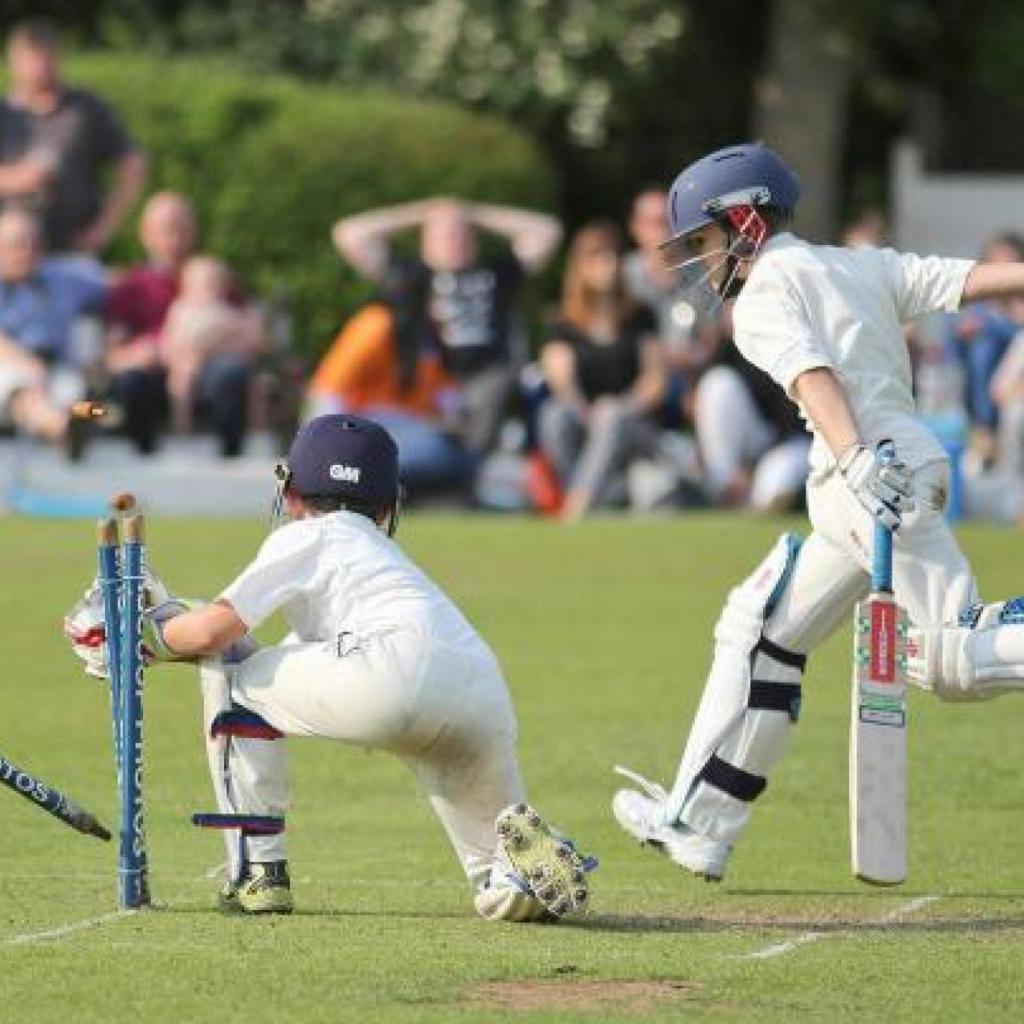 FIFTEEN local cricket clubs have signed up to a new national initiative aimed at increasing participation in local cricket.

The All Stars scheme has been set up by the sport's governing body, the England and Wales Cricket Board, and is aimed at getting youngsters aged between five and eight interested in the game.

Falling numbers of people playing cricket at all levels and age groups over the years has sparked major concern about the future of the sport.

Studies have shown that cricket is way down the list of sports popular among youngsters these days.

The ECB are looking to tackle the trend by introducing the game to primary school children, many of whom would not otherwise get any exposure to it.

Local clubs have been given the option to sign up to it and offer eight weeks of coaching to local youngsters who wish to take part.

It costs £40 for a youngster to take part, in return for which they will get eight weekly sessions at a local club and a gift pack including a cricket bat, ball, backpack, water bottle, personalised shirt and cap.

The Lancashire Cricket Board are organising the All Stars scheme in the county and have employed four people described as 'champions' to coordinate the programme and support participating clubs.

The champions are set to go into local schools in an attempt to get children interested in taking part in the scheme and help put them into contact with a local participating club.

Bolton cricket development group vice-chairman Mike Buckley believes the All Stars scheme could have a beneficial effect on the number of people playing the game in the future.

"We've already had six youngsters join it at Bradshaw and we haven't even advertised it at local primary schools yet," he said.

"It's early days but it's already looking like it could be a big success.

"It's absolutely brilliant and something clubs have been been crying out for for years.

"The kids will learn 40 skills over eight weeks, five skills a week, and at the end of the eight weeks they can quality as an All Stars graduate.

"The LCB have been very proactive and it's great that they are taking this into schools and giving an introduction to cricket to kids who would never normally play the game.

"The great thing is they are aiming this at very young children because the earlier you can get them the longer you keep them.

"It's all good for increasing participation in cricket and increasing volunteers because a big part of it is to get the parents involved too and they could go on to become members of clubs and then become volunteers.

"It's a brilliant thing for getting more people involved in local cricket, whether it's kids playing the game or people volunteering, because that's what every single club needs because every single club is losing members."