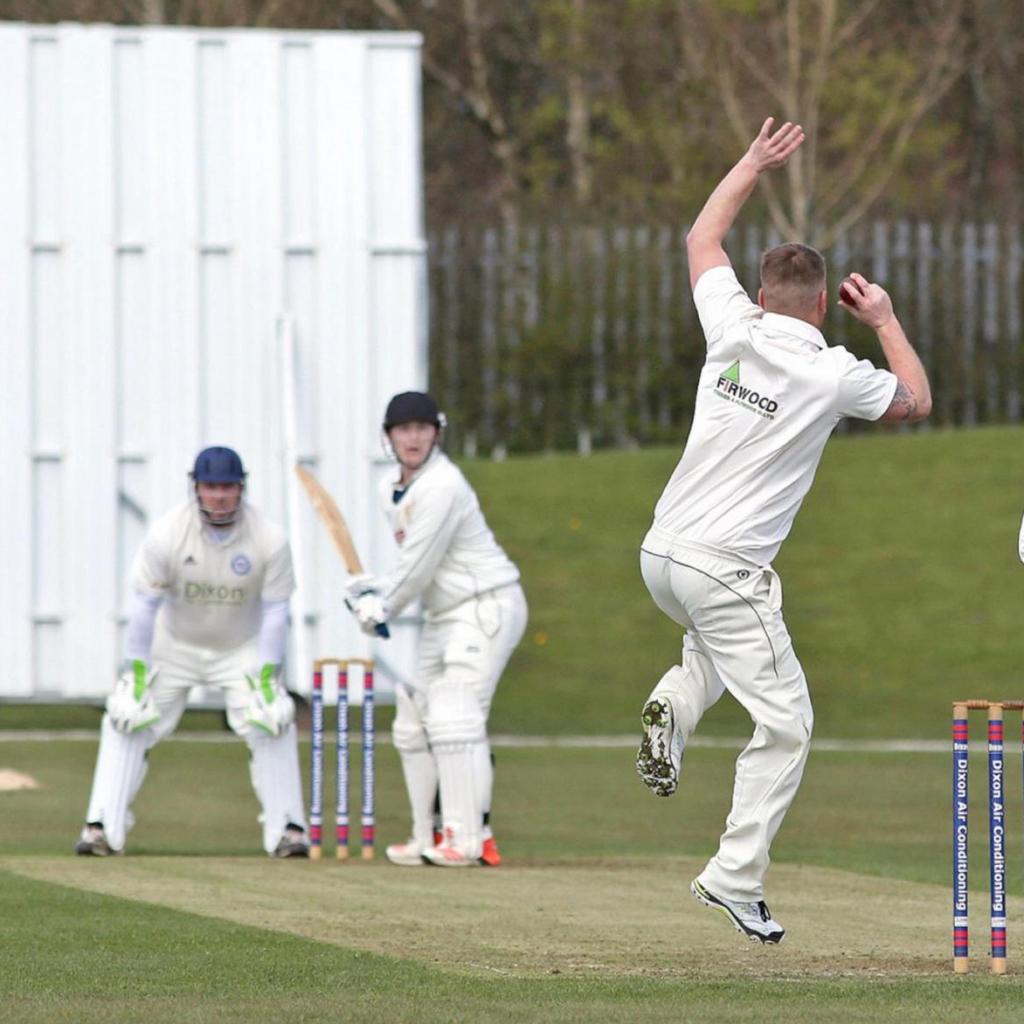 History of the Bolton League

"How did it all begin" by Peter Stafford

The birth of the Bolton Cricket League was not an easy one. As to whether or not it was a happy event rather depended, I suppose, upon which side of the fence one was on. As all followers of the local game are well aware, it came about as the result ofa dozen clubs breaking away from the Bolton & District Cricket Association (which had been in existence since 1888) to form what was, in their eyes, an elitist body which would, under it's new title, The Bolton League, have full control of it is own affairs and it's ultimate destiny.

Most certainly it was the cause of a furore the like of which has never, before or since, been equalled in local cricket circles. There must have been a very real sense of betrayal felt by the remainder of the clubs in the BA D.C.A., whilst the acute bitterness experienced by those clubs on the fringe of the 'gang of twelve' can only be imagined. The local press was inundated with correspondence, and the intensity of ill-feeling between the two sets of league-officials brought about by the move lasted for several years before finally being dissipated.

The man generally regarded as having been the villan or the hero of the affair, depending upon which viewpoint one takes, was John Sofield, who had been Secretary of Bradshaw Cricket Club from 1906 until 1926. So much so, in fact, that following a meetingheld on August 29th 1929 in Bradshaw's pavilion, it was agreed 'to leave the matter in the hands of John Sofield'.

Mr.Sofield then invited representation from Astley Bridge, Bradshaw, Eagley, Farnworth, Heaton, Kearsley, Radcliffe, Tonge and Westhoughton to a meeting held at the residence of the then Bradshaw Chairman, Councillor Thomas Lomax J.P., where it was decided that a change must be made in the organisation of the B.A.D.C.A. for the coming season, that of 1930. This having been resolved, it is difficult to visualise any alternative option open to the nine clubs concerned, other than to form their own league. At some slightly later date Little Lever was voted in as the tenth club, and following a subsequent decision to include two further clubs, Egerton and Walkden were formally invited to complete the make-up of the new league.

The reasons given for the breakaway by the twelve were largely concerned with a hoped-for raising of standards of grounds, professionals and cricket in general. They were also keen to eliminate the spectre of relegation, something against which they had all fought at one time or another during their Association days. And finally, they were very unhappy with the rather unwieldy 20-club First Division, which had been initiated in 1927. and in which not all clubs played each other twice. My own view - and this is merely a personal opinion based on conversations with those around at the time - and never to my knowledge committed to print, was that the twelve clubs concerned considered themselves something of a cut above the rest. They were perhaps looking for the prestige and financial security which comes from membership of what nowadays would be termed a Premier, or Super League. The actual make-up of the twelve clubs which formed the new league seemingly contained one or two anomalies. It might have been assumed that the top twelve sides from the 1929 First Division table would have been invited by those responsible for the breakaway. In fact eleven of then did occupy the top eleven places, the odd club out being Egerton, who bed finished 1929 in 15th place. Walkden Wealeyans (later to become Walkden Moor Methodists and later still St.Andrey*) and Darcy Lever had tied for twelfth place, and must have considered themselves somewhat unfortunate not to have been invited, although not long afterwards Darcy Lever lost their ground. and It may well have been that the other members of the breakaway group had some prior knowledge of this impending misfortune. Another club which felt rather aggrieved at it's omission was Farnworth Social Circle, a club with a long and successful membership of the Association. They were going through something of a trough in their history, though, having ended the 1929 season in 19th position, and another fifty-five years were to elapse before they gained what many club members considered to be their rightful dues, a place in the Bolton League. But now the die was cast, and statements from both the B & D.C.A. and the newly-formed League were issued to the local press. In theirs, the understandably irate Association complained, 'Despite their (the breakaway clubs)-high-handed method the Association has maintained right to the finish a conciliatory attitude and offered to meet their desires by agreeing to the twelve clubs being the First Division for season 1930, providing the remaining clubs were given an opportunity of gaining promotion by merit. Again they refused, preferring as a self-elected jury to condemn unheard eight fellow-members to a fate which they avoided for themselves. Such an attitude is contrary to precedent, to rule, and to all sense of British fair play.'

In a blatant attempt to mollify the Association officials, the new League ended it's statement in the following rather bland manner.

'We have no quarrel with the officials or any member of the Association, and hope that they may continue to carry on the useful work so ably accomplished in the past.'

But quarrels and ill-feeling there were in abundance, and it was to be several years before the breach was healed; before past grievances were forgiven and forgotten; and before the genuine friendship and co-operation which exists today was established between the two organisations.

Almost inevitably, the afore-mentioned John Sofield became the Bolton League's first Chairman as it moved into it's first season, that of 1930.